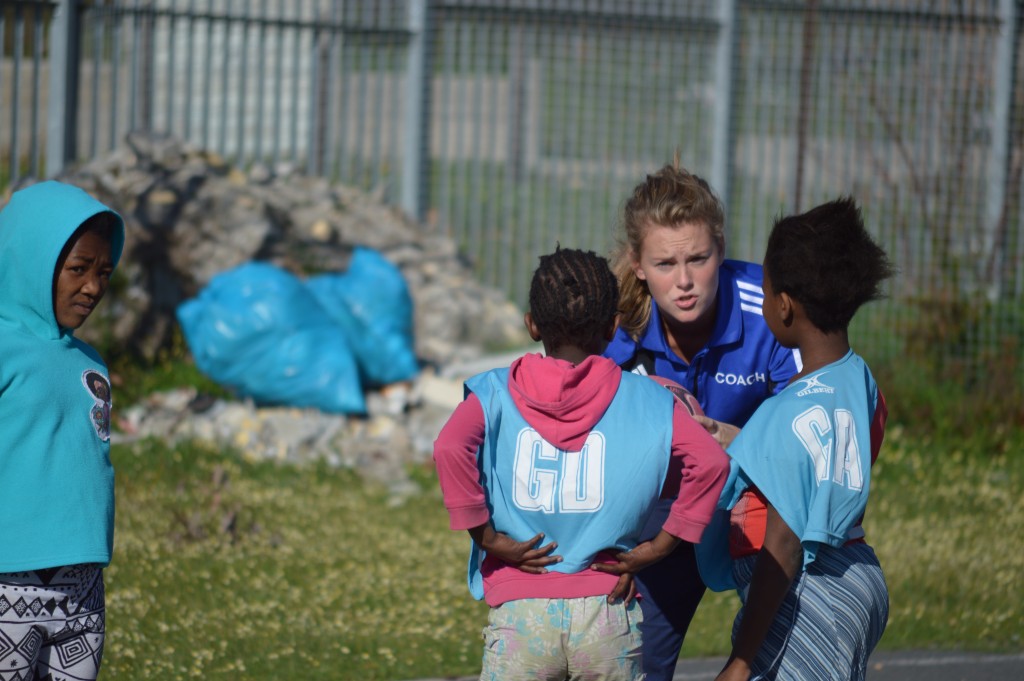 Last week, Esther began her work at the Helderberg Academy. Esther is from Holland and will be at the Academy for five months. Her area of expertise is Basketball and she has already been enjoying coaching Netball to the Macassar and Sir Lowry’s Pass girls.

Esther is in her third year of a degree in Sport Marketing and Management at the University of Applied Science in Rotterdam. Esther will be doing some work towards her degree while she is at the Academy as well as coaching and helping with administration.